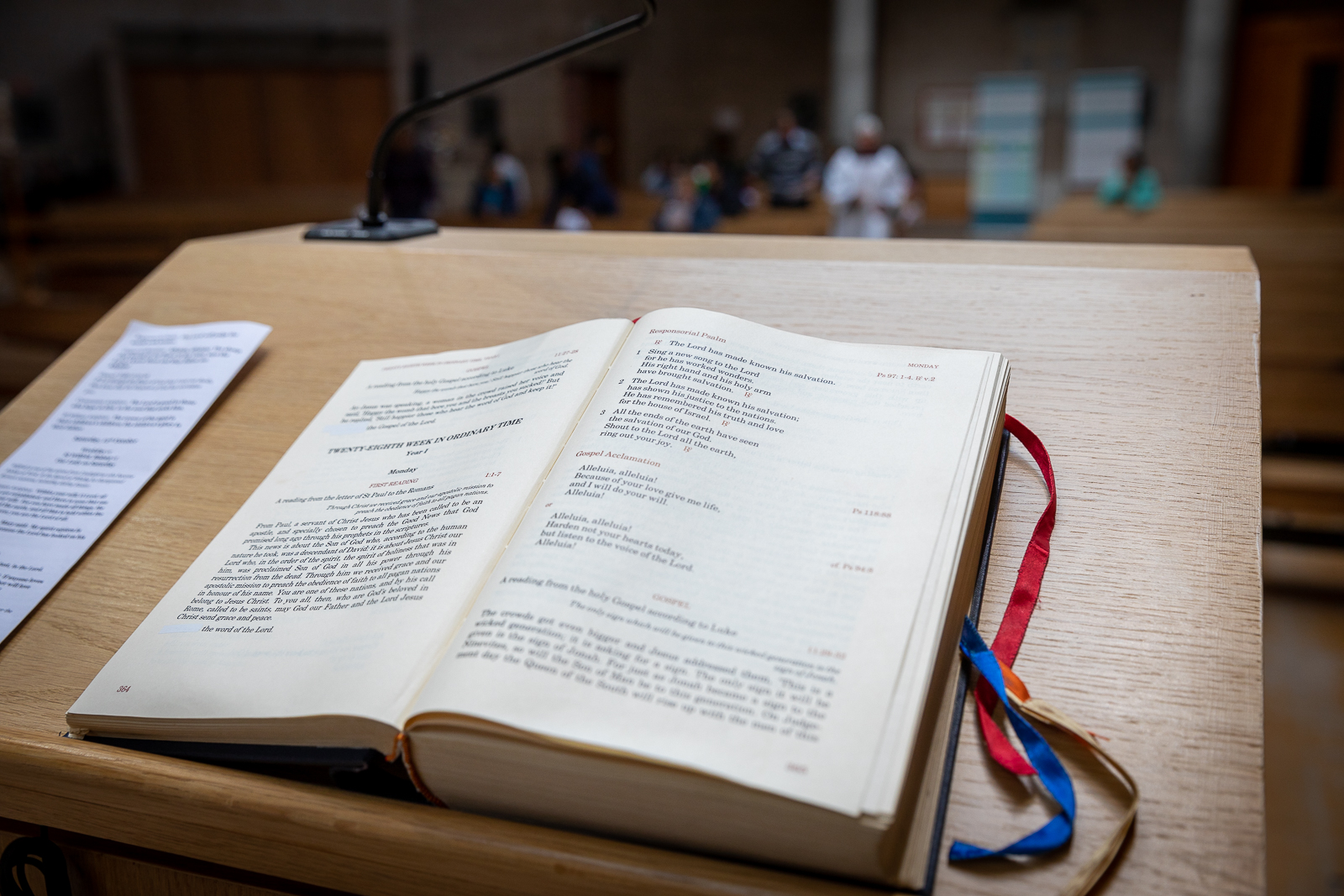 You can receive the weekly newsletter by email. This is sent to you using MailChimp and your email address is not revealed to anyone else, nor can you see their email addresses. You can automatically unsubscribe at any time. If you would like to receive the newsletter please email us here.